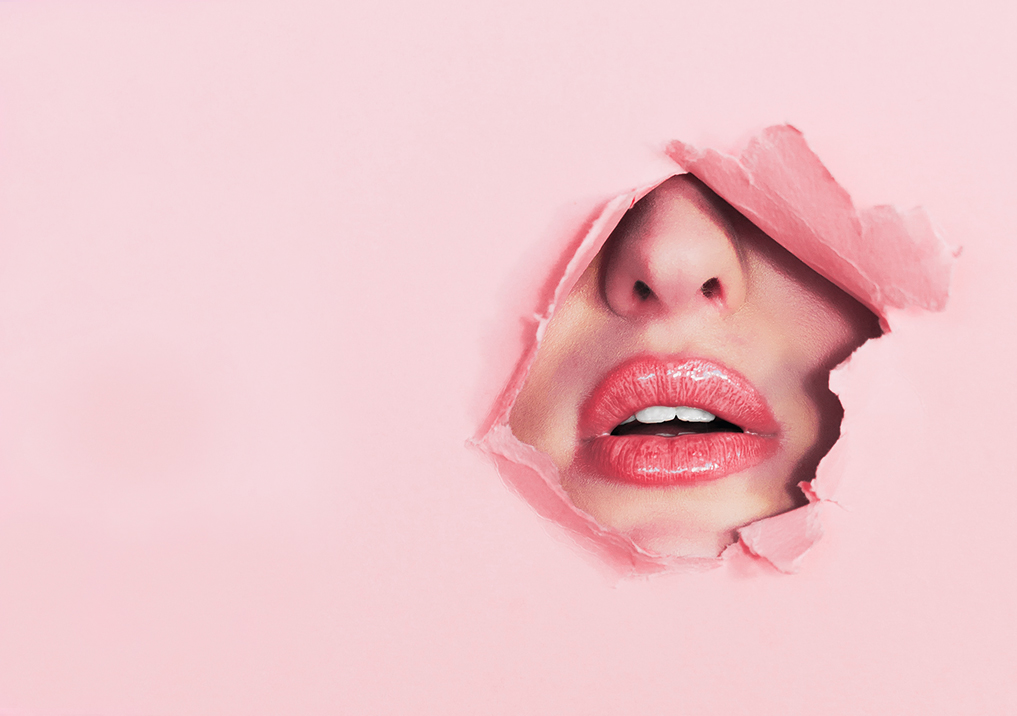 The 7 Principles of Effective Advertisements 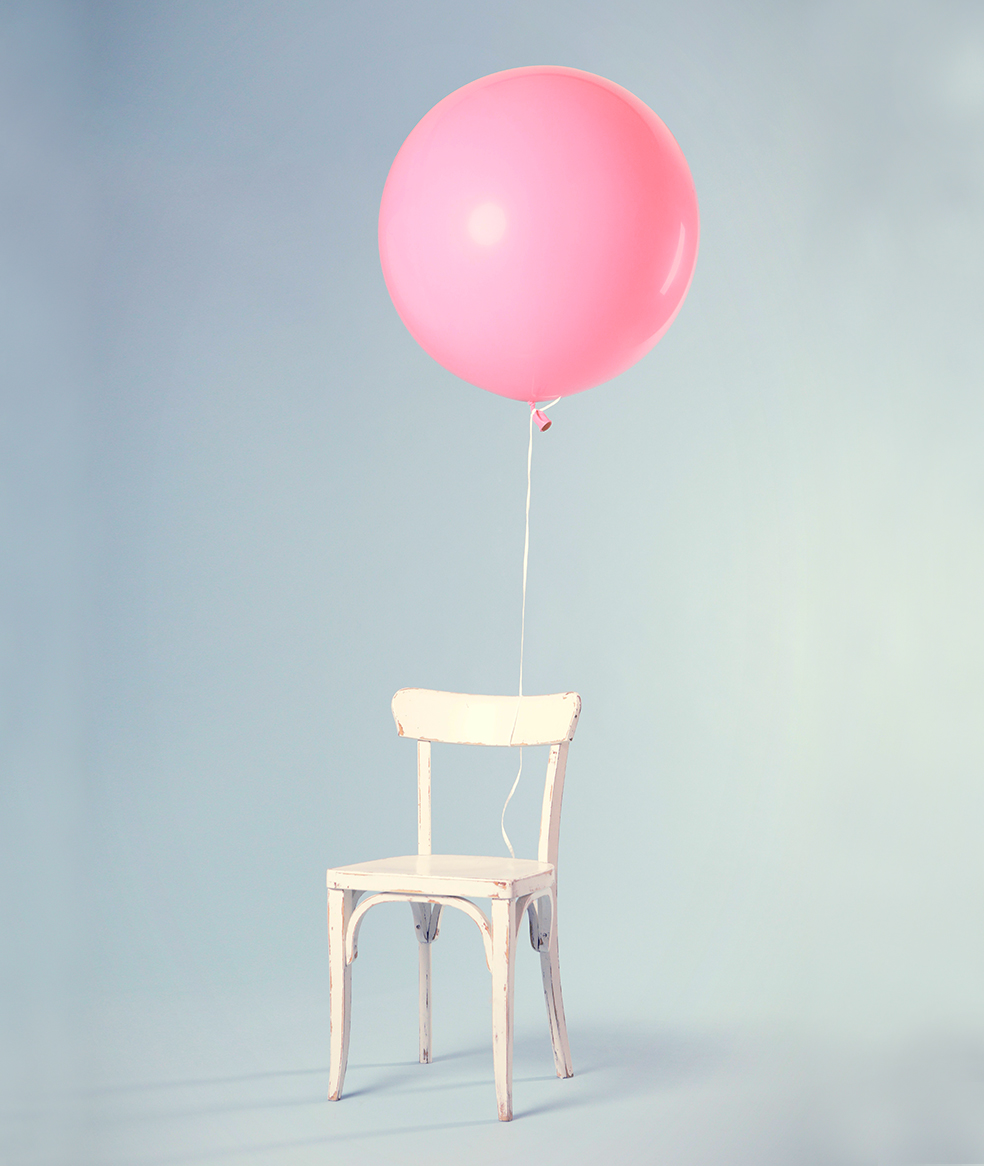 Creating effective advertisements requires a joint effort between multiple departments and sometimes external entities.  Therefore, those choosing to work independently from the other departments or associated content creators may not always achieve the client’s objectives in the right manner. The majority of the battle is developing an ad that does not get lost in the mass advertising clutter we are exposed to today and will be remembered by the audience in the long-term. The set of principles to follow for effective advertisements will help meet the objectives of your client.

For instance, through careful planning and collaboration, you can evoke a desired reaction from your target from your ad. This will attain your client’s objectives. It is important to make sure you are keeping your client’s objectives in mind. To help you understand how to accomplish these objectives, there are 7 principles of advertising you should follow to create effective advertisements.

Repeatedly exposing your target to a specific image or display. In addition, doing so will embed this into their long-term memory. If you are not developing visually consistent ads then you may not create a connection with your target. The importance of this consistency cannot be stressed enough. Most advertisements are glanced at for only a few seconds by viewers. An advertisement with visual consistency across numerous ads and exposures will help to move the message from short-term to long-term memory. This can help make the advertisement effective.  For example, think of a company like Nike. Through years of exposing the Swoosh and slogan “Just Do It,” they have created a brand message that is amongst the most recognized in the world. However, you may not have the geographical or financial reach of Nike, but you can apply this to your market no matter the size.

The duration of a campaign should be identified early in the development stage. As touched on above, displaying the same ad for a set period of time will embed the message in long-term memory. However, just as important is determining exactly how long to run the ad. If you run it for too long it may become stale to your target, and they may lose interest. On the other hand, changing the ad too frequently may disrupt the viewer’s ability to retain the information.

Enter reach and frequency. Frequently displaying an ad will usually mean having a shorter duration. Also, a lower reach will typically mean a longer duration to reach the same number of people. Many campaigns last about 6 months, but the length will vary depending on your frequency and reach.

Consistent taglines go hand-in-hand with visual consistency. This will give you one of the most effective approaches. The advertisement can change, but repeatedly using the same tagline and imagery will help consumers to make a connection with their current knowledge of your brand.

When first developing a product you should put some time into how you will position your product in relation to your competition. This positioning strategy should be displayed frequently through the product’s life and in all advertisements used. Therefore, if you are stressing quality over price and convenience, then your advertisements should reflect this. Inconsistent positioning is one of the hardest mistakes to overcome once made. Inconsistency will make it difficult for viewers to remember the brand for something definitive. Most importantly, developing a consistent positioning strategy helps to avoid uncertainty in messaging.

This should become a pillar of your advertisements. Firstly, a simple advertisement is much easier to comprehend than a complex one. If you are creating a print ad, use a short tagline with limited copy. It will be much easier to read and remember than an overloaded ad. Also, avoid the temptation to tell your viewers everything about your product. Use the advertisement to drive traffic to other places such as your website, where they can find more in-depth information about your offering.

Even in radio or television ads, they do not verbally overload content. For example, doing so will result in the speaker having to talk much faster than they should be. Therefore, if a viewer is given too much information in a short period of time, they may become uninterested and tune out, or be unable to recall it later. The simplicity of advertisements also directly applies to internet advertising, because if there is too much content and the page takes too long to load, viewers will leave.

This is one of the most important aspects of an advertisement. The viewers must be able to quickly identify three things. Attempting to offer multiple selling points to viewers can confuse them by presenting too many ideas at once. Therefore, focus on one point for the campaign that you believe will best sell the benefits of the product to your consumers.

All advertisements should lead the viewer to a desired action or conclusion. In print ads, the viewer’s eyes should be moved to the key point of the ad. Similarly, for television, the flow should be developed to end with your key point being the last thing viewers will remember. Likewise, on social media ads and email newsletters you should direct viewers to your website where they can learn more and make a purchase decision.

Follow these 7 principles to develop effective advertisements that build you brand. CONTACT US at CREATIVE@BLACKDOGLLC.COM OR CALL us at 518.792.0500!

The latest on the blog: Meet the Women of Black Do

Our team is heading to @nystia's annual meeting a

Jesse is headed to @norwichuniversity in Vermont t

Walk to a photoshoot with us ✨ 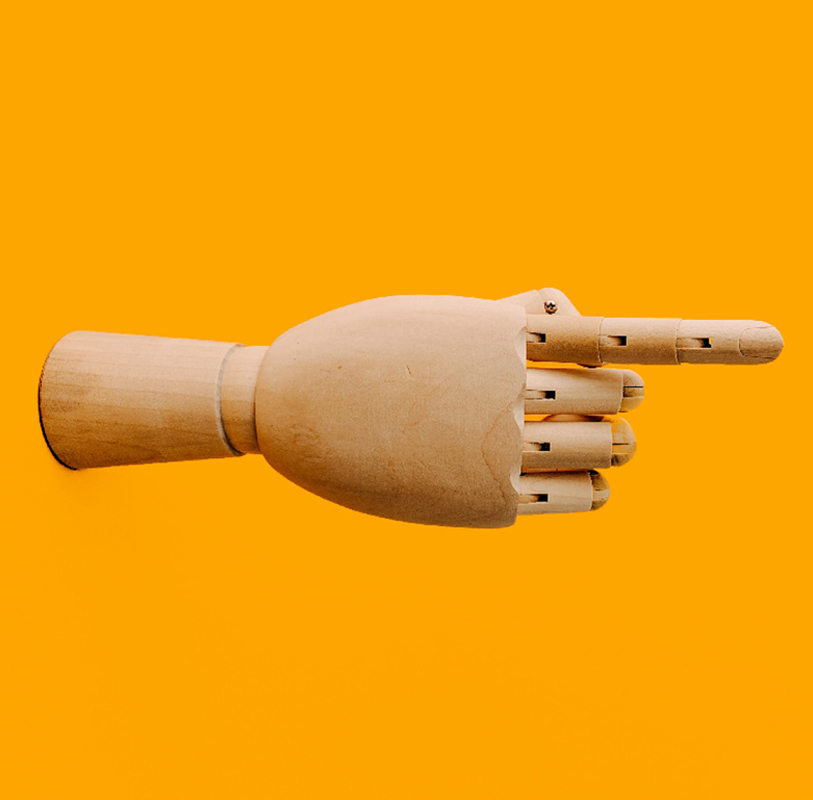 Get marketing tips, industry news and the latest BLKDOG updates.

Get marketing tips, industry news and the latest BLKDOG updates.